Every one has been suggesting that if I liked all the other Andrew Pyper books I’ve read to date (and I have) that I desperately need to read his first novel, Lost Girls.

Well I finally did!

And like his other novels, I enjoyed this one as well. I love how he balances the terrifying with the mundane, and plunges the reader into a world where you’re not sure if what the character is experiencing is real or just imagined.

Barth Crane is a Toronto lawyer, the associate in a very successful firm where they pride themselves in getting their clients off. He’s got a bit of a history, but one he tries to forget by indulging in his cocaine habit – but whether this keeps the ghosts he encounters at bay, or simply creates them is hard to tell.

As a chance to prove himself, his employers assign him a sure-to-win murder case in Northern Ontario, where he is forced to relocate to for the trial’s duration. A teacher, Thomas Tripp, is accused of murdering two of his students, though to this point, their bodies have not been found, something Crane is eager to point out as part of his defense.

But no sooner is he settling into town than strange things begin to happen, as the whispered legend of the ghostly Lady of the Lake begins to work its way into his subconscious, becoming an all-consuming obsession.

As his nights are disturbed by a constantly ringing phone, spooky voices, and troubling encounters, he becomes less and less focused on the case at hand, and the possibility that he may in fact be losing his mind, or worse that there is something out there, something malevolent, something that doesn’t forget, that now has set its eyes on him.

Often funny, then turning on a dime to be incredibly creepy, this court room drama wraps itself up in the blanket of a ghost story that sounds familiar to everyone. As common as the spooky house in the neighborhood, the haunted lake stories told around campfires finds a comfortable home here in Pyper’s tale, and then takes root in the reader’s own mind as you follow Crane on his journey.

Spooky, poignant, troubling, and entertaining, Pyper proved with his first novel that he can tell a great tale and leave you completely unnerved even as you are compelled to turn the next page to see what happens.

Pyper has a way with words, and images, layering familiar images atop one another to create something new, and making the banal seem terrifying… that phone in the middle of the night… gah!

I will look forward to tracking down more books by Pyper, and once I’m caught up, pestering him on Twitter so that he knows how impatient I am for the next one!

Have you read any of his books yet? 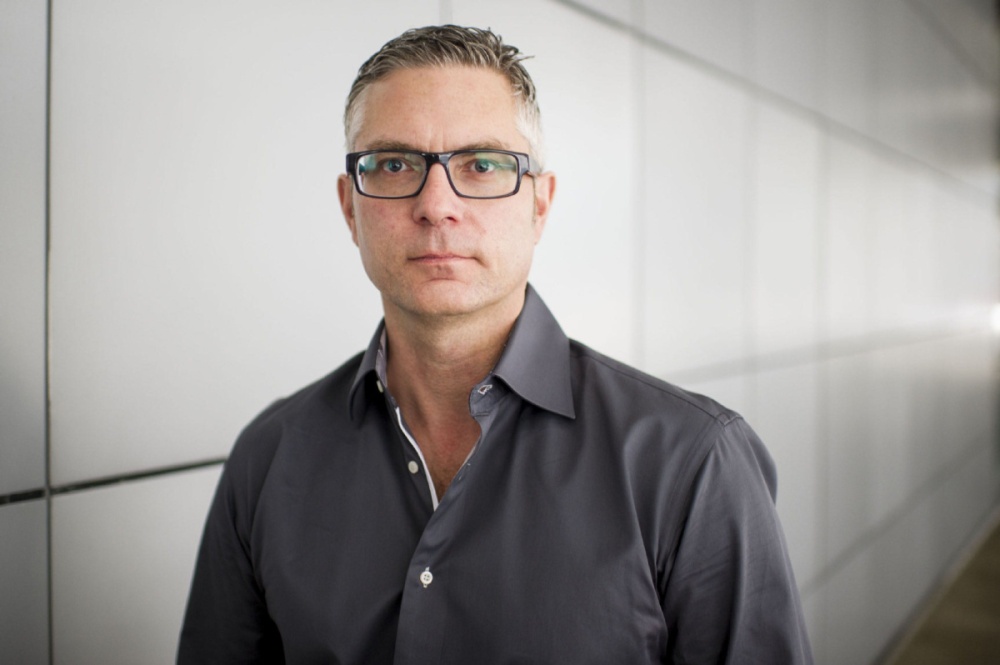