Kit Pedler and Gerry Davis write the first story of Season 5 that features the return of the Cybermen, the introduction of Cybermats and Cybercontrollers and a tense, fun story, in this four-parter which is the first Troughton Doctor Who story that is fully intact. The Tomb of the Cybermen originally aired from 2 September to 23 September, 1967.

The TARDIS arrives on the planet Telos, where the Doctor, Jamie (Frazer Hines) and new companion Victoria (Deborah Watling) encounter an archeological team from Earth who are seeking to discover and investigate some lost tombs of the Cybermen. Unfortunately, upon discovering the tomb, a couple of members of the party Klieg (George Pastel) and Kaftan (Shirley Cooklin) plan to revive the dormant beings and want to use their strength, and his intelligence to create an even more dominant force for conquest.

What they don’t know, however, though the Doctor begins to puzzle it out fairly quickly, is that it isn’t so much a tomb as a trap to lure people in for conversion. A fate that almost overtakes one of the party!

With only four parts, and some fairly tight writing, this story moves along really quickly, and actually getting to see the Doctor and Jamie interact is a lot of fun, as it’s not all dialogue, there are so many little gestures and expressions that just don’t translate to the reconstruction formant, hushing Jamie, surreptitiously altering the controls, and honestly, the looks he gets on his face tend to be just brilliant. 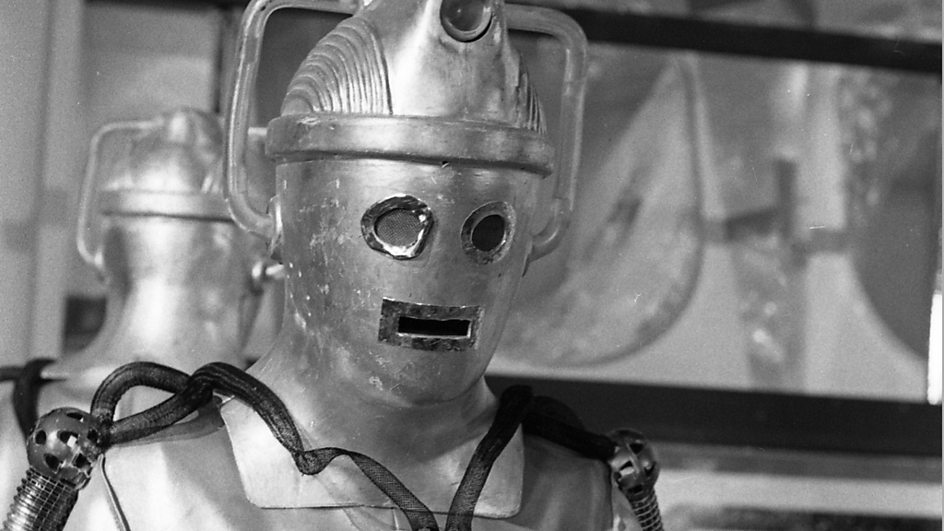 We also learn that by this time, in Earth years, the Doctor is four hundred and fifty years old, there is talk of his family beyond that of Susan, and he may have been in one of these manner of tombs before.

Poor Victoria is quite out-of-place on her first trip in the TARDIS, and some rather sexist attitudes seem intent on keeping her involved in the action. Despite that, she does find herself trapped in a cyber chamber for a short time, most assuredly a horrifying experience, especially for someone who, because of the time she originated in, has a tough time believing machines can fly, let alone that she can now travel through time and space.

I quite liked this story, and this is the first time that, for me, that this version of the Cybermen were truly menacing, In the updated series, they are very intimidating, but these first incarnations haven’t been so very troubling. These folks seem intent on changing that perception.

And of course by story’s end, when everything gets wrapped up, and our heroes are heading out on their way, the camera notices something else no one else does, and reveals that, chances are, we can expect to see the Cybermen again!

Troughton is so much fun to watch as the Doctor, bouncing between glee to fear to clever boy to reluctant hero to genius, it is very easy to see why, even after all this time, he remains a favorite. He’s definitely one of mine now, and I can’t wait to see more complete stories with him at its center. 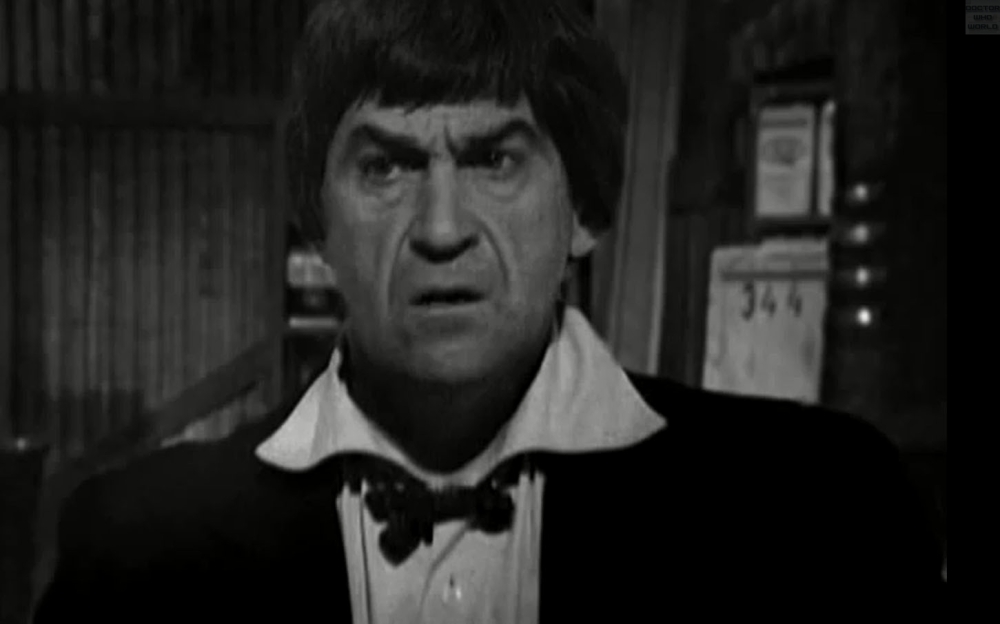