I’ve had this film in my collection for a while, but realized I never wrote up a look at it, and honestly, it was an excuse to sit back and enjoy it again, which I did.

The story is set in an arcade, where we encounter Wreck-It Ralph (John C. Reilly), the bad guy in the 8-bit game, Fix-It Felix. Felix (Jack McBrayer) is the hero of the game, and everyone in it loves him, and fears Ralph, who is tired of living in a garbage heap, and just wants to be appreciated for a change.

He figures if he can get a medal like Ralph’s he can have a different life, so he game hops over to Hero’s Duty, a violent first-person shooter where Calhoun (Jane Lynch) leads her army against dangerous psi-bugs. Claiming a medal, he inadvertently lands an escape pod, and a psi-bug in the race game, Sugar Rush, where he encounters a glitchy character, Vanellope (Sarah Silverman) who wants to win a race and be accepted.

A friendship is forged, as they go up against King Candy (Alan Tudyk), but betrayal and troubles keep the story moving along at a break neck pace. 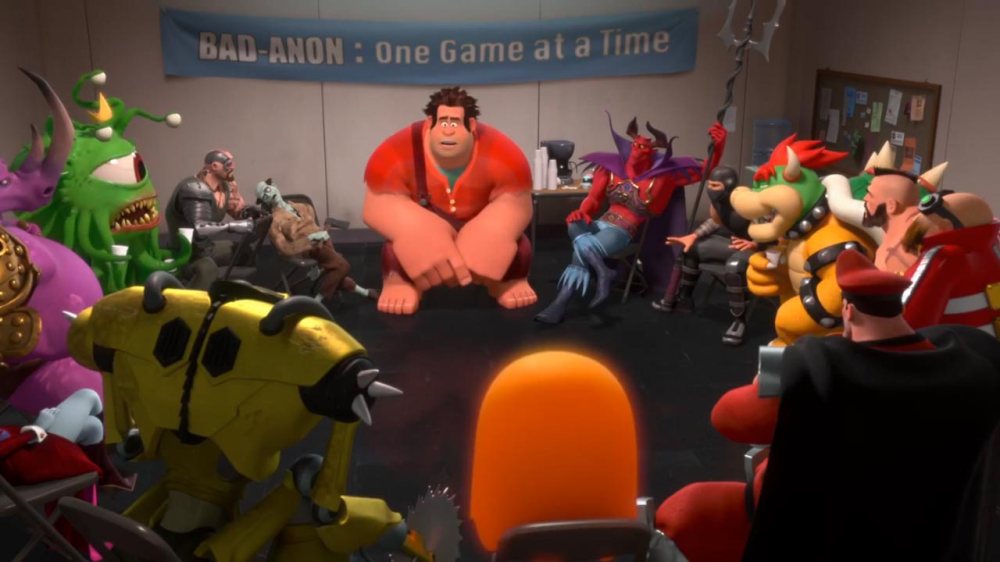 This one really is a lot of fun, each of the worlds that Ralph encounters behaves according to the game mechanics of the time, the 8-bit characters move in jerky motions one can recall from those games, the high-def experience of Hero’s Duty is mind-blowing and Sugar Rush looks good enough to eat.

If you watch the backgrounds during the transit station sequences there are lots of nods to classic video games. I honestly think there should have been a stand-up Tron arcade game seen at some point, but it doesn’t look like one made it into the film (if I missed it, someone please point it out to me).

And the bad-guy anonymous program is brilliant!

The film has a strong story and characters you legitimately care about. It would have been easy to cheap out, and just go for gags and effects, but at its heart is a really important story about being true to yourself.

The look of the film is gorgeous, with each of the worlds realized amazingly well, and this is one of those films that I am happy to throw on and simply watch, because it’s so stunning to look at.

Add in a wonderful voice cast, and lots of great moments, and you have a winner that is bound not to only entertain youngsters but also to keep the grown-up kids like me involved.

Since Pixar has come under the Disney wing, their films have continued to improve as Ralph, Tangled and Frozen have shown, and I still find myself eagerly awaiting their next film.

If you haven’t seen this one, check it out. If you love classic video games, check it out, and if you just want to enjoy yourself, have a look at this one. 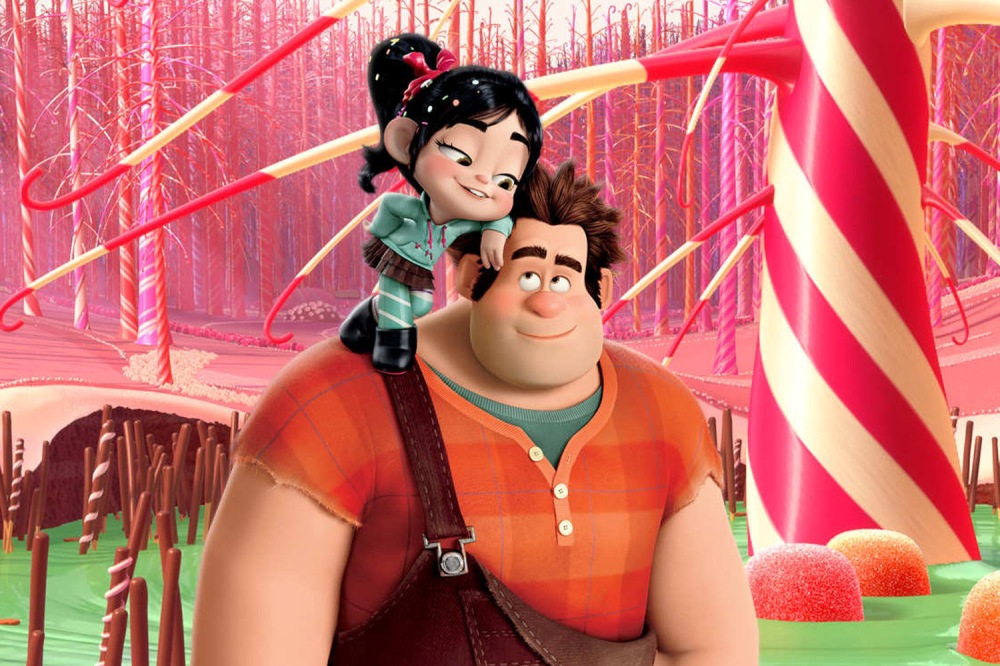