What a wonderfully delightful surprise THIS charming series ended up being!  In my mind, I’d signed up for it and Grimm as soon as I heard about them, but I was vaguely certain that I would prefer Grimm’s darkness to OUAT’s charm in the end.  How wrong I was!  I think I was in love with OUAT by the time the pilot was over.  I was most certainly smitten, with full on adoration following shortly thereafter. 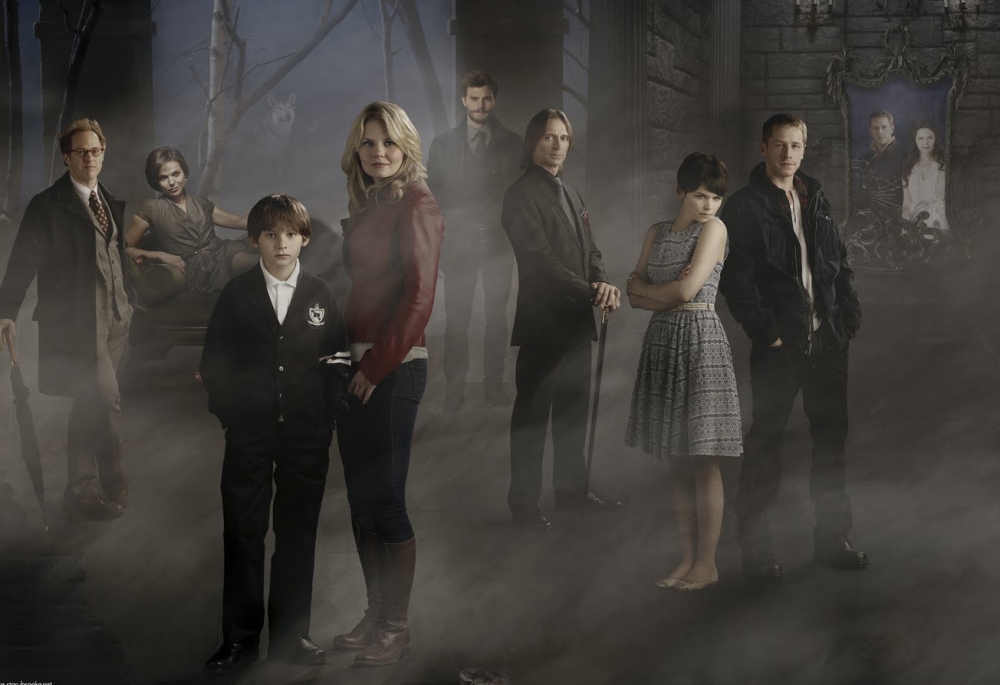 The series follows Emma Swan (Jennifer Morrison, of whom I was already a fan from her days on House) after the son she gave up for adoption when he was born suddenly shows up on her doorstep, begging for her help.  The boy, Henry (Jared Gilmore), has a rather unusual tale to tell about how Emma is the daughter of Snow White and Prince Charming, and only she can break the evil curse put on all of the residents of his hometown, who are also all fairytale characters.  It’s just that the curse made them forget who they are, and hence took away all of the happy endings.  Cute story, kid. 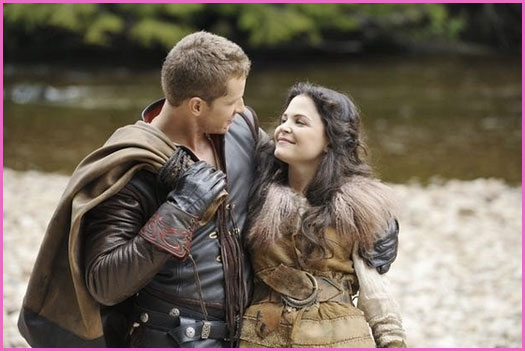 The trouble is that Henry himself is so cute and sincere that he’d be difficult to turn down under the best of circumstances, so when Emma takes him back home to Storybrooke (yes, really), she can’t help but feel the need to keep a closer eye on the boy.  Particularly when she gets a strange sense from some of the sleepy little town’s inhabitants – Henry’s adoptive mother and town Mayor, Regina Mills, among them.  Emma ends up deciding to stay indefinitely, and eventually becomes the town Sheriff, to boot. 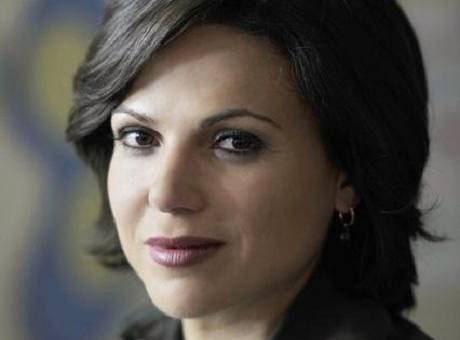 As viewers, we are treated each episode to flashback scenes that happen in the fairytale land, and then jump back to present day Storybrooke to see how those same characters are faring without their memories of their past lives.  No one is particularly happy, even though most of them seem like very nice people, and in general, the townsfolk all care about one another.  The dual feelings of frustration and joy collide each time we get a glimpse into what a person once was, and how unknowlingly close they are to their own happy endings. 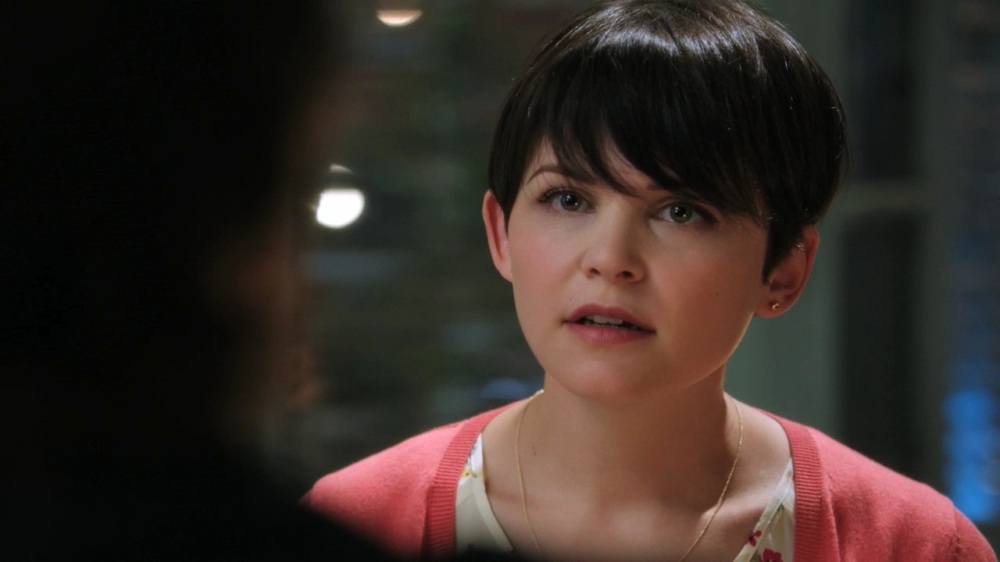 I can’t describe how utterly charmed I am by this show.  The set design, writing, and acting performances are always top notch, and because we only get bits of knowledge at a time, we are constantly hungry for more, and delighted by each morsel we receive.  Nothing is as it seems in Storybrooke, and even the stories we think we know (Little Red Riding Hood, anyone?) are revealed to us in new and unexpected ways.  Even the ending of the first season was completely unforseeable, which is a true testament to the strong writing we were given all season long.  Jane Espenson, I’ll follow you anywhere!

From Prince Charming (the heroically handsome and gallant Josh Dalls) and Snow White (played to adorable perfection by Ginnifer Goodwin)  to Cinderella (Jessy Schram), Belle (Emilie de Ravin) and Red Riding Hood (Meghan Ory); from Rumpelstiltskin (the always brilliant Robert Carlyle ) to The Mad Hatter (Sebastian Stan); all the way up to the Evil Queen herself(you’d be hard pressed to find a hotter or more conflicted Evil Queen than Lana Parilla, by the way), every single character is fully realized in BOTH worlds, and not one of them can be seen through a black and white lens.  No one is all good, and no one is all bad, but they are all inherently human, which makes them very easy to relate to, so it’s no wonder that this series developed such a vast and rabid fanbase so quickly.  The cast can all be found on Twitter, along with several writers and others involved with the creation of this instant classic, and the fact that they are all so accessible and caring towards their fans just makes the whole thing even easier to love.

So now, in the space of time we have between season one and season two, join the hunt for Happily Ever After, and fall under the spell of Once Upon A Time.  The Queen decrees it – and you’ll be so glad that you did!

Once Upon A Time airs Sundays at 8pm EST on ABC 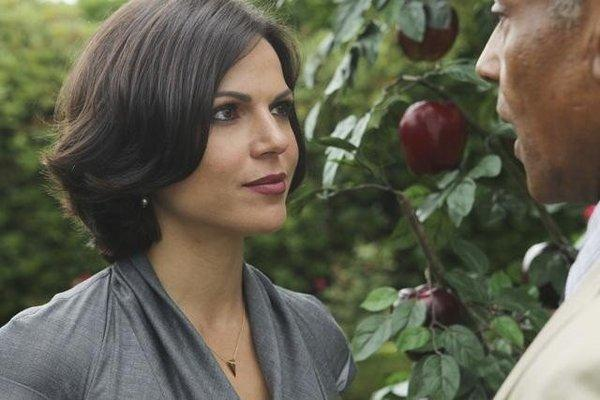