DK Canada’s The Movie Book continues to bring me amazing films. This one is form the What Else to Watch list following the book’s recommendation of Casablanca.

Bogart plays Captain Harry Morgan an American expatriate who is living and working on the island of Martinique during World War II. He, and his sidekick, Eddie (Walter Brennan), who is happier with a bottle in his hand, remain neutral during the conflict until one of their customers, who they took on a large fishing trip doesn’t pay up.

Forced to take whatever job they can, they agree to ferry a resistance member away from the Nazis.

Solid World War II melodrama, but the real story, and chemistry is watching the interaction between Bogart and Bacall. She plays, Marie ‘Slim’ Browning, a singer and skilled pickpocket, she’s a Resistance sympathiser, sharp, sassy, and irresistible. 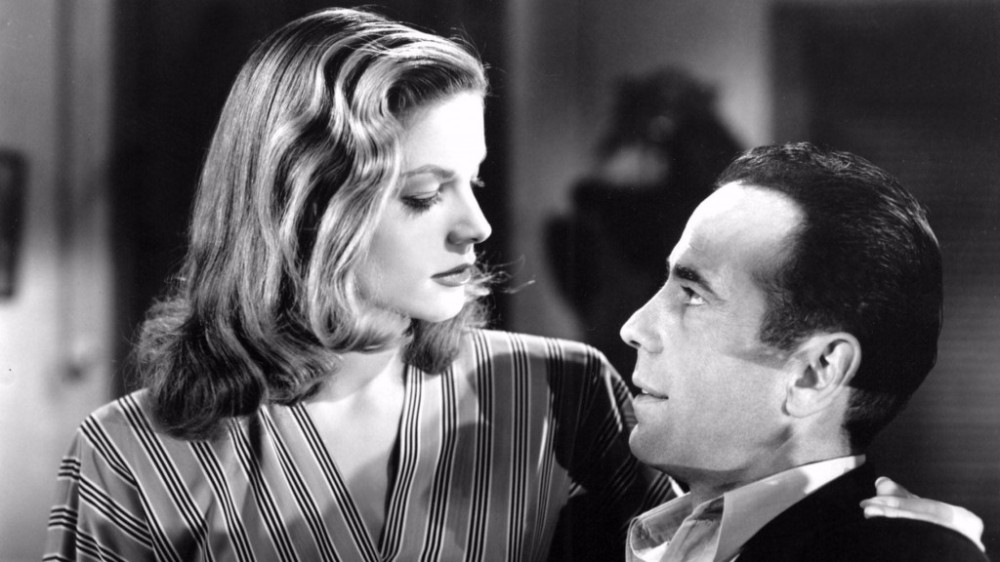 Their relationship plays out against the backdrop of the resistance and Harry’s involvement with them. There is a lot to love about this film, the dialogue, Hawks’ able directorial touch, and of course, the blossoming real-life romance between Bogie and Bacall.

Despite being filmed completely in the studio, there is a nice, exotic feel to the film. Both Bacall and Bogart are electric, and the scenes they share really spark. But the entire film is well-written and acted, and has some whip-smart dialogue, delivered perfectly.

It’s hard to separate the film from the behind-the-scenes romance that it created, even now, but it is also very easy to get wrapped up in the story. Hawks gets a strong performance from both his leads, and though Bogart’s character isn’t much of a change of pace for the actor, he brings this one to life easily, and effectively.

Amazingly, this was one I had never seen before, and it shouldn’t come as a surprise that I greatly enjoyed it. There is a reason this one is a classic, and that it endures. Or perhaps a number of reasons – script, director, stars, chemistry, it’s all there, and is immensely entertaining. Sure, there are parallels to Casablanca, but that doesn’t change the fact that it’s a great film.

This is the kind of film that I love discovering. There is a magic to the films of yesteryear that lack the cynicism, and over indulgent effects use that seems to predominate films today. It’s a film that relies on story, character, enjoyable moments, and some iconic lines.

There is more to come, and more to discover, and you can watch something new to you tonight if you pick up a copy of DK Books’ The Movie Book! 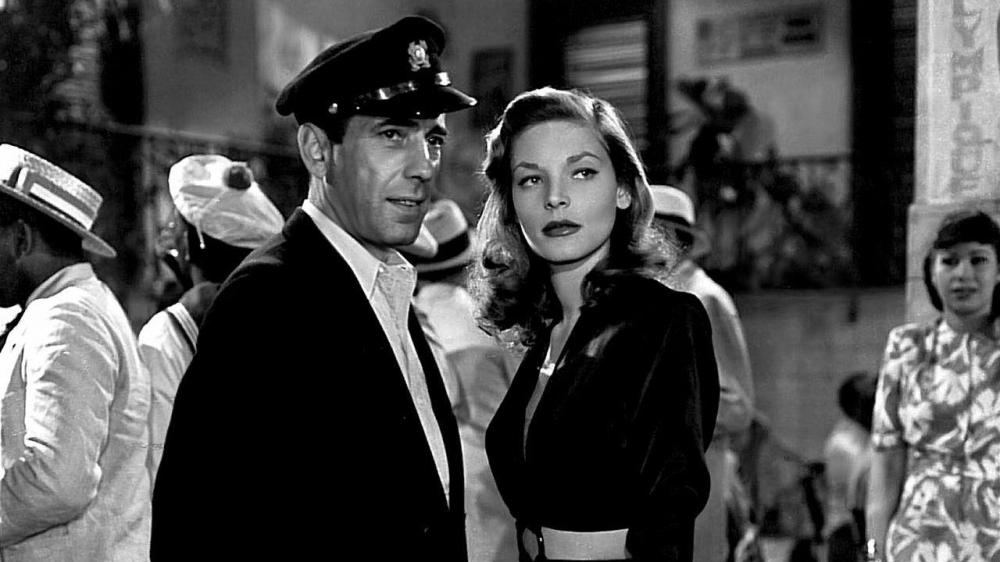