This is not the place for me to ruminate on Mel Gibson’s career or his personal life and substance abuse, instead I want to talk about the film, and honestly, how I enjoyed seeing him back on the big screen.

Playing like an big budget b-movie, Blood Father sees Gibson as Link, an ex-con turned tattoo artist, living and working out of a trailer park. When he hears from his estranged daughter, Lydia (Erin Moriarty) who has found herself in some serious trouble with her boyfriend’s drug-dealing cohorts, he is pulled into helping her and getting her clean.

Featuring a fun, but way too brief, performance by Diego Luna, the film has some great action beats, and you can see nods to previous Gibson action films, like the Mad Max and Lethal Weapon series.

No matter what one thinks of Gibson, off-screen, there is no denying he has a naturalistic acting ability and still has an undeniable star power. And this film lets him show it off, while offering up apologies for his past behaviour, via his character in the script, who seems to have made some equally bad choices. 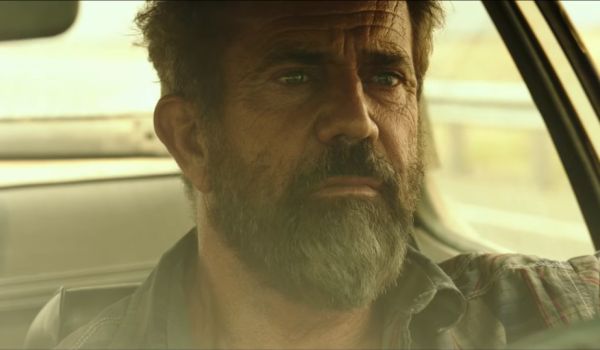 The only problem in a film like this is that Gibson’s presence on the screen overruns everyone else, and even if his co-stars turn in strong performances, some of them just can’t go toe to toe with him.

That being said, William H. Macy (also severely underused in this film) is more than capable of it, and the moments they share on screen are very enjoyable.

Richet keeps the film moving along, and keeps it from becoming too introspective, but not necessarily glossing over some of the emotional points the film share as father and daughter attempt to reconnect.

The film dances on the edge of being a grindhouse film, but Gibson’s presence keeps trying to pull it higher, even when confronted with genre icon Michael Parks. Much like Luna, and Macy, Parks and Gibson could have been given so much more to do in this film together, and you are left intrigued by their characters’ shared history.

The film is short, clocking in at a lean 88 minutes, and while it works, one can’t help but wonder what would happen if there had been a few more character and action beats.

Still, a solid return to form for Gibson, who may be making his way back into the spotlight.

Action night was awesome at Toronto After Dark, but there is so much more to come all week! Check out the full schedule and get your tickets here! And we’ll see you After Dark! 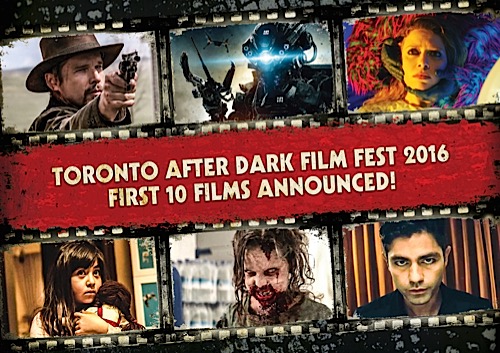